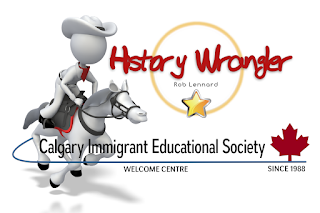 The performance roster for the 2016 CIES Summer Festival on August 16th at the ArtBOX on 17E (1807 42 St SE) continues to grow and this year will include the one and only History Wrangler Rob Lennard. A Historian and the Director of Education & Outreach for the Historic Ranch and Fish Creek Provincial Park, Rob is a self-proclaimed VPA (Very Proud Albertan) and this very much shines through in his entertaining and informative presentation entitled Amazing Alberta History for New Albertans.

Rob is an award winning historical fiction writer who has been enthusiastically studying Alberta history for more than a decade. His The Amazing Alberta Time Travel Adventures of Wild Roping Roxy and Family Day Ray contains over 300 historical facts, to celebrate Alberta’s centennial in 2005. For his efforts he received both the Alberta Centennial Medal and prestigious Alberta Awareness Award for “outstanding contribution to provincial history”. Additionally, the book was re-released with 6 additional chapters to celebrate the centennial of The Calgary Stampede in 2012 and the 2nd edition became the best-selling Calgary Stampede centennial book in the Chapters/Indigo book stores chain.

The Amazing Time Travel Adventures of The Iron Crow Brothers and Bree Saint Marie contains over 200 historical facts about First Nation and Metis history and culture and features amazing illustrations from Nathan Meguinis (Traveling Rock) from the Tsuu T’ina Nation as well as a Foreword Message written by Chief Crowfoot’s great-great grand-daughter. The book was voted one of the finest First Nation books in Canada for 2013-2014 by 7 aboriginal judges.

We look forward to Rob's performance and stayed tuned for more info on our Summer Festival!
Posted by David Anthony Hohol at 8:36 AM 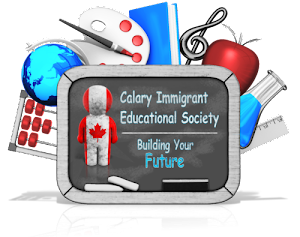 Come Volunteer With Us! 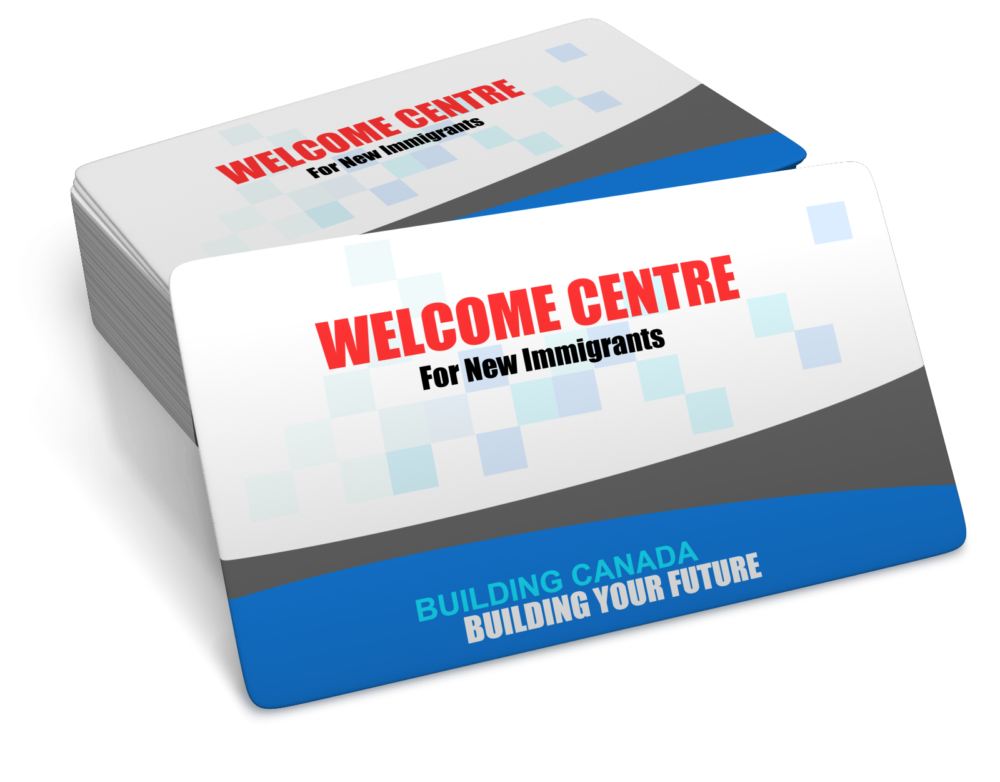 Study From Home - For Free! 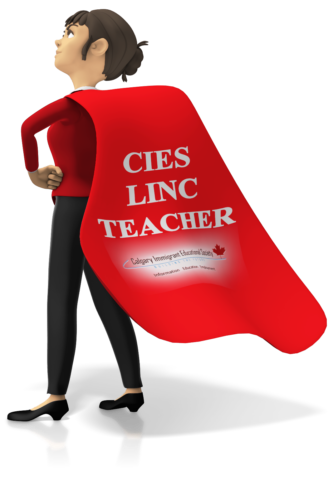 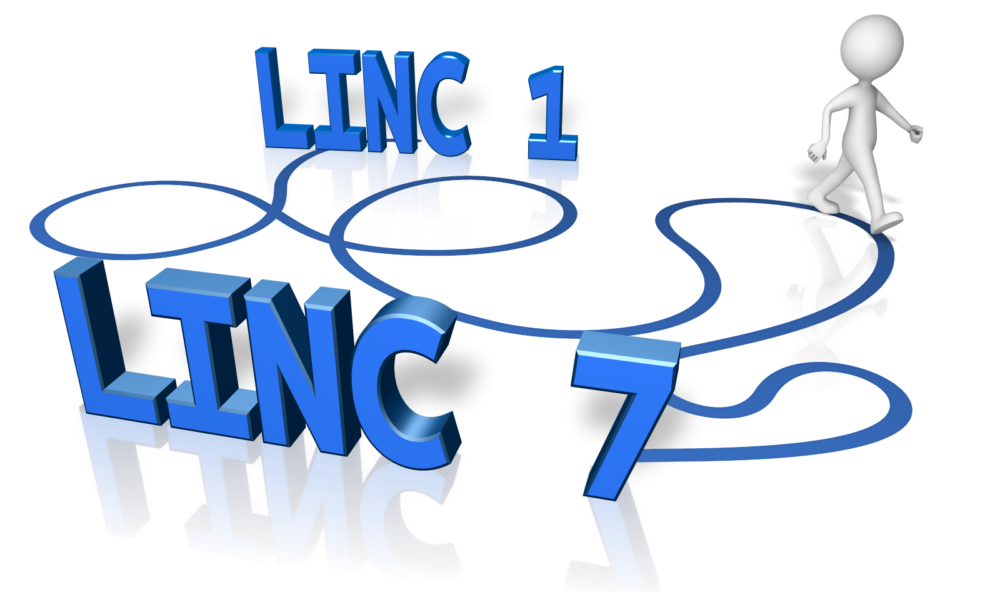 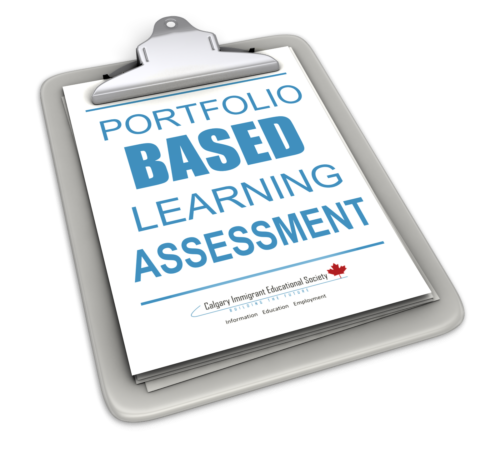 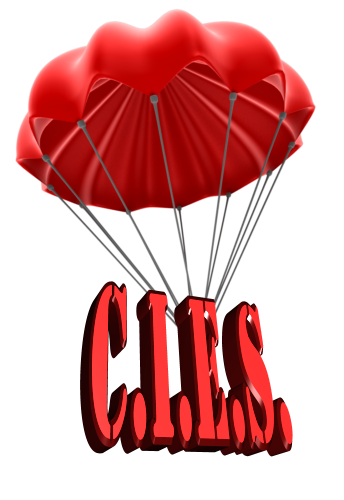 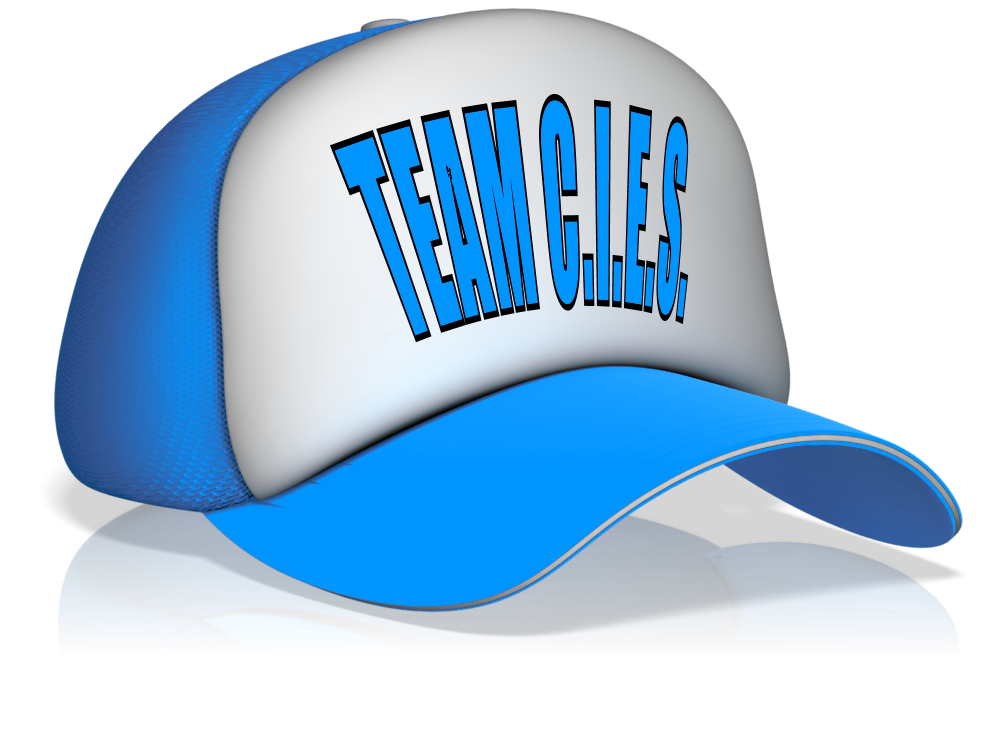 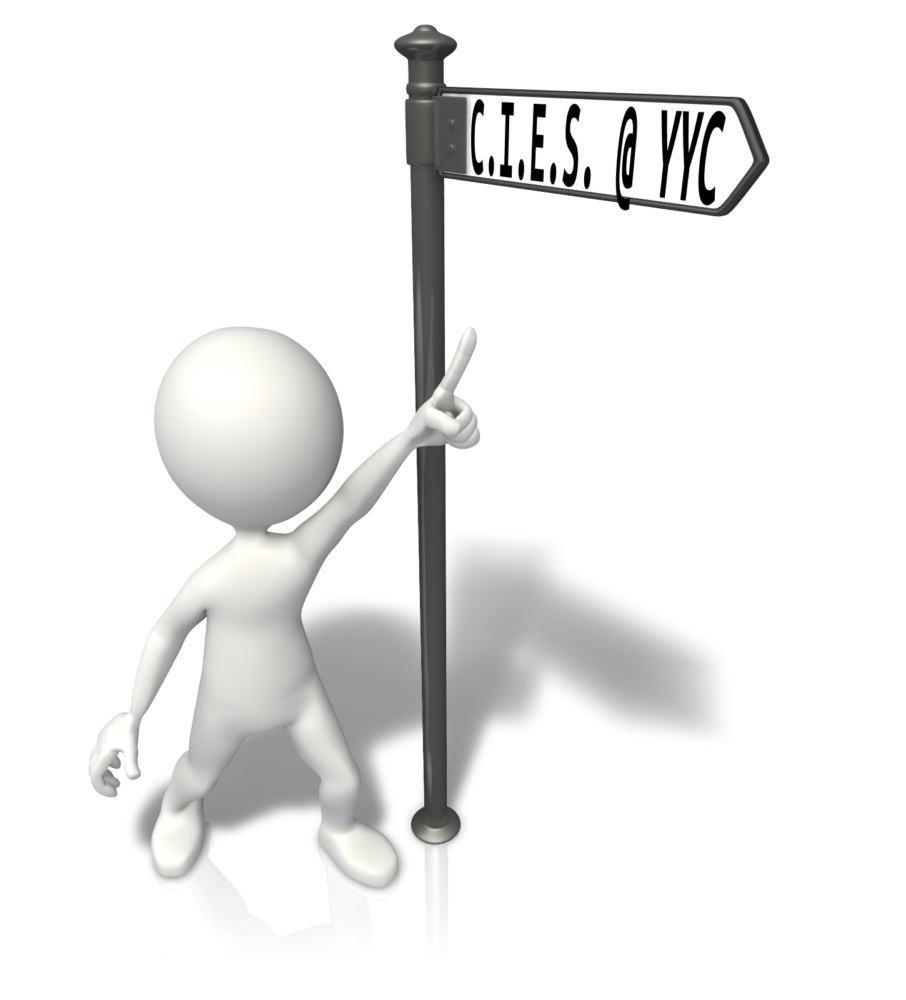 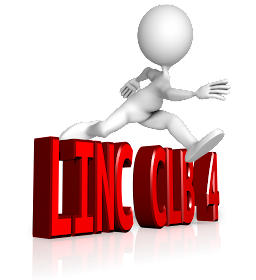 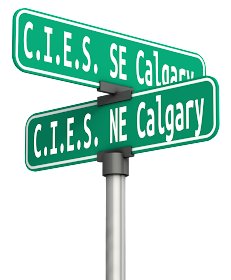